Uzupełnij zdania używając: although, however, despite.

1. I didn't know the exact address I managed to find his house.
2. I am scared of heights. , I climbed up the rock.
3. She became a successful musician no one believed in her.
4. having financial problems the manager gave the employees a Christmas bonus.
5. the students thought the exam was easy, they failed it.
6. The footballer didn't like the meetings with his fans. , he respected them so he was always present and ready to answer their questions.
7. The actor has thousands of followers on Twitter the fact that he has only starred in one movie.
8. I knew that the job wouldn't be easy. , I decided to apply.
9. not having the permission he entered the building.
10. My parents respected my decisions they did not understand them. 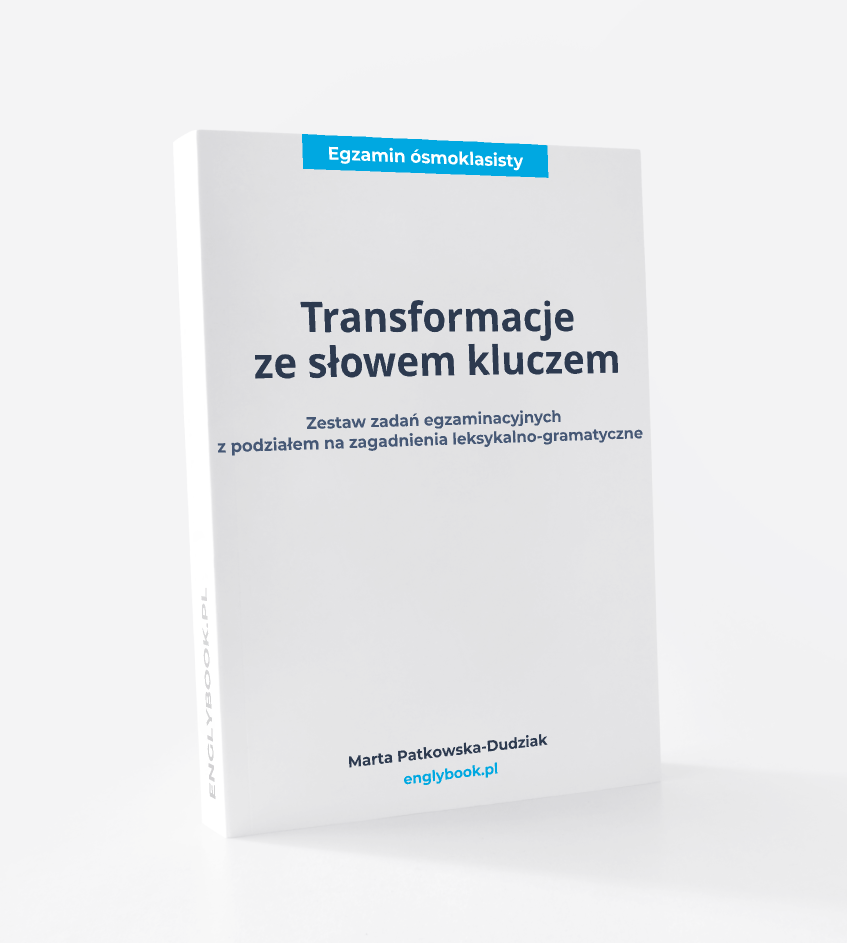